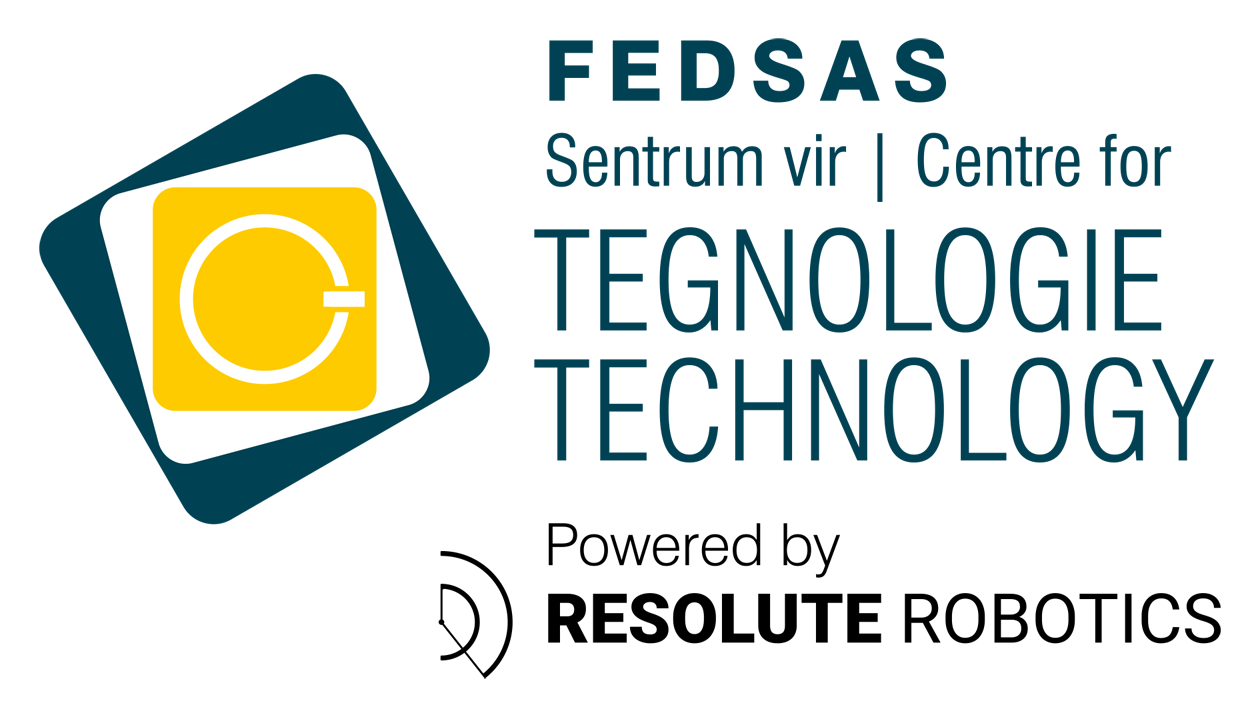 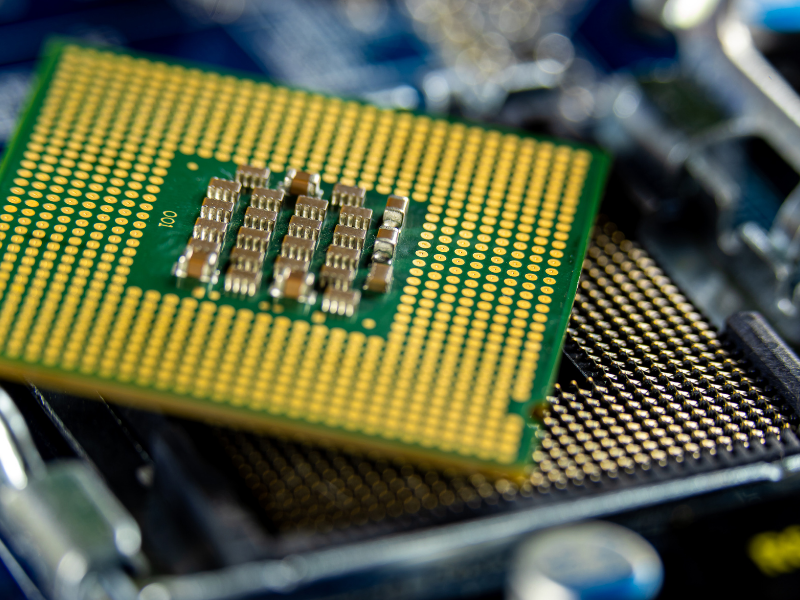 CPU Specifics and What Makes Your Laptop Perform

We give a lot of technical details on our certified refurbished devices. They are super important for many techies who like to understand the detail. Not so important for the rest of us who just want something that is reliable and does what we want it to do quickly and efficiently. In our mind, if you are choosing a laptop or desktop for standard business, school, NGO, or home uses then there are just a few specifications that are relevant. We covered these in our blog Choosing the Right Laptop.

But if you are a little geeky like we are here at Unboxxed and keen to understand a little more about how the more detailed specifications affect the performance of your device, the CPU is a good place to start. Because the CPU does all the work, how it is built will determine how quickly your laptop runs.

What’s in the name?

In our product details, we give the full name of the device’s CPU, which usually looks like this.

Each element of the name describes a different feature of the CPU. There are 4 main features that are relevant in the name:

We’ll get into the detail of what each of these mean in the next 2 sections.

While the name will give you an idea of 4 of the main features, there are another 4 features that are more relevant to how a CPU performs*. For each of these features, we’ve given some typical values and mapped them into one of three buckets:

And so, for example a Core model CPU isn’t as powerful as the Xeon line which is designed specially for science and data-heavy workflows. But it is more powerful than the Pentium line, and the Celeron line which is slower and used in more affordable devices.

We’ve outlined in orange the range of values covered by the devices that Unboxxed sells.

It is important to note that any particular CPU won’t necessarily have values that all fit into the same level. For example, our Dell Latitude E6440 laptop (CPU: Intel Core i7-4600M) has the following CPU specifications: Core, i7, 4th Gen, M (mobile) product line, 2 cores, hyperthreading, 3.60 GHz clock speed, and 4M cache.

What does it really mean?

Brand – the different models of CPU define the performance capabilities of the CPU. Your Xeon processor is top of the range and specifically designed for heavy data work or scientific modelling. We carry a very small number of these devices as they are more than most users require (and come at a much higher cost!) The Core model is a powerful business processor and will give you top-notch performance for most day-to-day applications.  The Pentium processor is next on the list. We wouldn’t recommend a Pentium processor on a device that is earlier than 2017. However from 2017 onwards, Pentium processors have been used in more affordable laptops and they are perfectly usable for web browsing and basic business tasks. They are also power efficient and so work well if you are looking for good battery life from your device. We don’t recommend (or sell) devices with Celeron CPUs.

Brand modifier – for the Core brand of chips, Intel gives a brand modifier which defines the quality and power of the different models. The higher modifier numbers generally mean better performing chips and more features. An i5 device will meet most day-to-day working needs. You’ll need something bigger if you are doing big data heavy work or modelling.

Generation – the generation of processor defines when it was made. 9th Gen Intel chips were produced in 2018 – 2019, 10th Gen in 2019 – 2020, and 11th Gen in 2020 – 2021. Generally, the newer the chip the better performing it is. You can typically expect a roughly 10% improvement in the performance of a CPU between generations. In our mind, this means that there isn’t a particularly noticeable difference from one generation to the next, but you will likely notice a difference in performance between generations that span multiple years.

Product line – the product line defines what is “special” about the CPU. We haven’t listed all the options here because many are not particularly relevant. Each product line letter stands for a specific feature that the CPU was designed to best support. For example: “K” chips are usually the fastest, with higher clock speeds that the standard chips without a letter. “U” means the chips are designed for laptops and mobile devices; they are low power and have lower clock speeds than other models which means they don’t get as hot and will support a good battery life. “Y” is a lower performing CPU that places power efficiency over performance.

Cores – a core is basically a processor. The more cores your device has, the more it will be able to run multiple tasks at the same time without slowing down. You’ll particularly appreciate more cores when you have a lot of tasks running, like multiple programmes or a number of different browser tabs open.

Threading – threading virtually “splits” each core into two. This allows each of the CPU’s cores to perform two sets of tasks (or two threads) at the same time, which means it is better able to manage more than one task in parallel. Intel refer to their threading as hyperthreading.

Cache – this refers to the high-speed memory cache which is the memory that is assigned within the CPU to make future retrieval of data quicker. It is only really important for multi-tasking. 8M for the Cache stands for 8 MB of memory that has been assigned to the cache. The higher the cache memory, the quicker it will retrieve data during multi-tasking activities.

*Note: we have not captured the full range of features or values of a CPU. You will always find devices with values either below the bottom or above the top level. But what is here captures what is relevant to the vast majority of users. 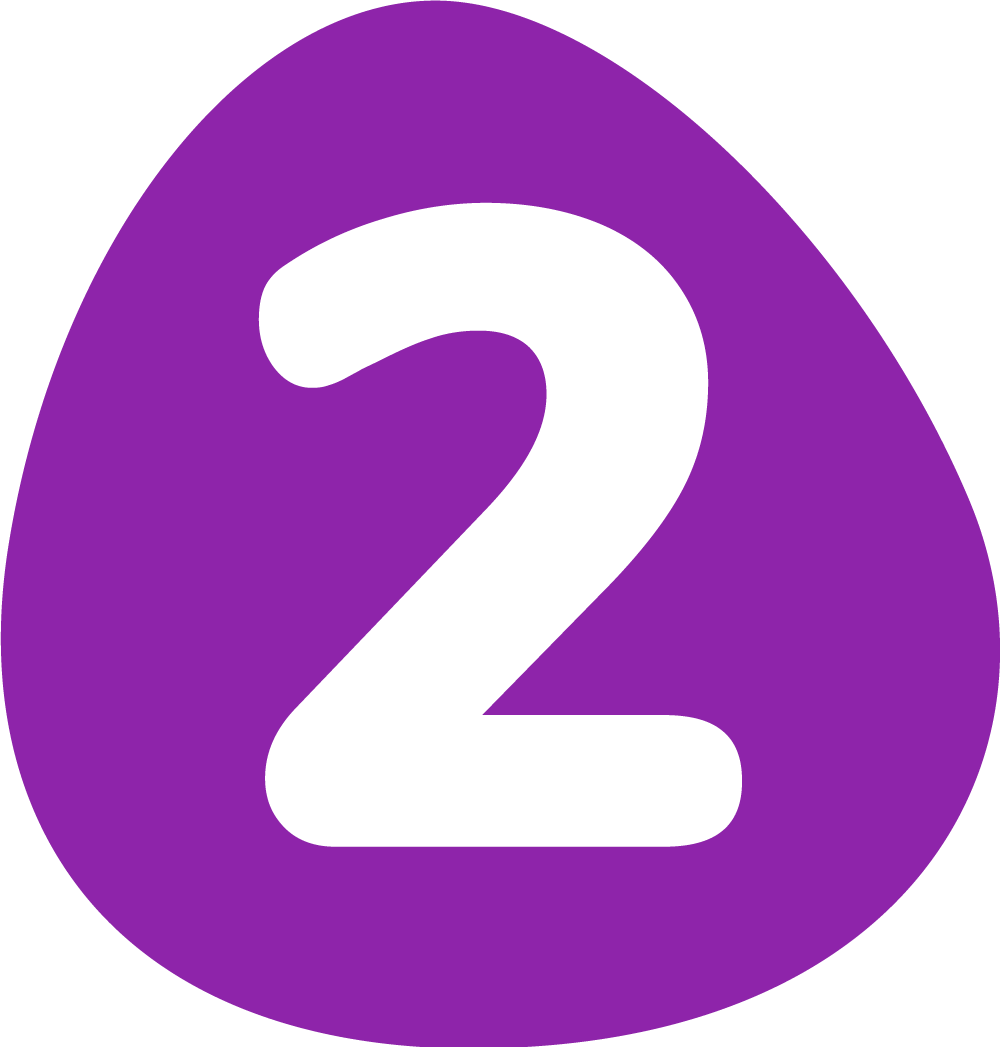 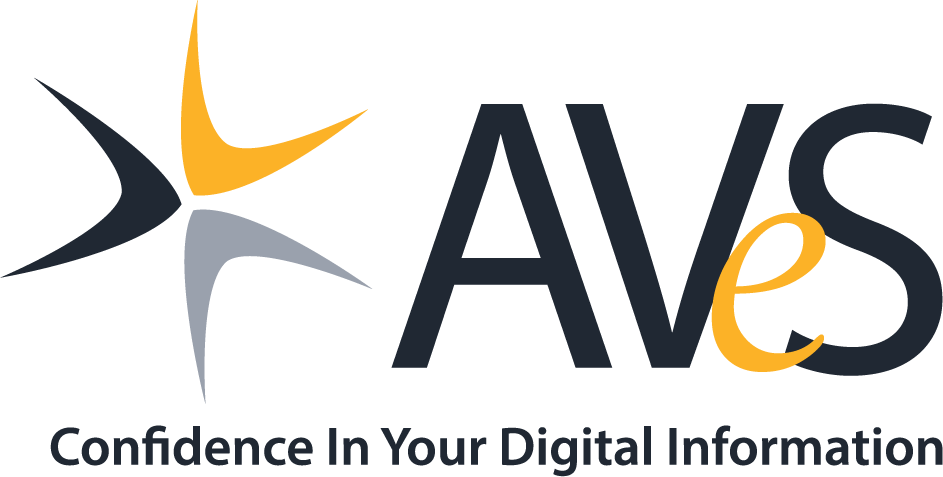